Barrow & Byrd Properties, Inc. was formed in 2003 as a product of B&B Properties. B&B Properties was a partnership formed in 1989 for the purpose of buying and selling farmland and timberland. It eventually evolved into commercial holdings. 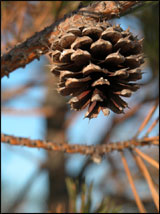 Since its beginning, B&B has bought and sold in excess of 60,000 acres in the Middle Georgia area. We also have purchased and sold lands in various other states.

Homer W. Barrow owned and operated Barrow Propane Gas, Inc. from 1969-2000. During his ownership, he established a large customer base in Middle and West Georgia. He eventually acquired four more propane gas businesses and then sold them all to Pro Am Gas, a company under the management of Duquesne Light Company Management, Pittsburgh, Pennsylvania. He was also actively involved in the day to day operations of Barrow & Byrd Properties during this time. Mr. Barrow also owns approximately 5,000 acres in various sections of Georgia that were acquired for his personal use. He is currently focusing all of his attention to the day to day operations of Barrow & Byrd Properties, Inc.

Garland T. Byrd, Jr. has been involved in the real estate business since 1979 and is a licensed real estate broker. He has over 25 years experience in the timber business and has owned and operated three hardwood sawmills. He also owns and operates a row crop farm in Taylor County, Georgia. While his main focus is the purchase and resale of properties on behalf of Barrow & Byrd Properties, Inc., he also oversees the day to day operations of Traders Real Estate Company as the qualifying broker. His personal land holdings are approximately 3,000 acres in Georgia and Wyoming. 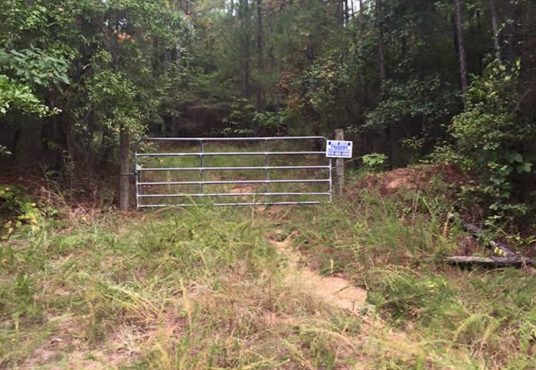